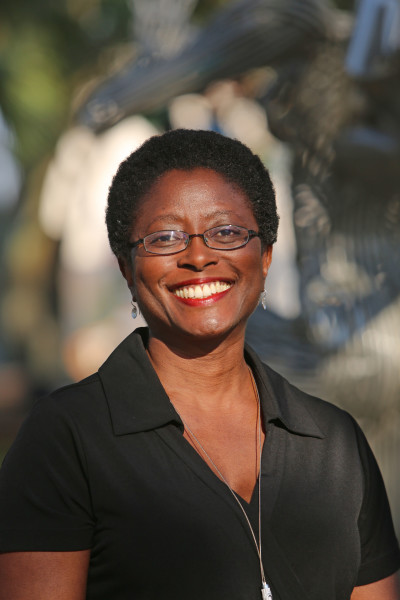 She pens Writing Small, a column on short literary forms for DIY MFA, “the do-it-yourself alternative to a Masters degree in writing”. The website is listed annually as a best website for writers by Writer’s Digest and The Write Life.

Her travel essay, The Kindness of Strangers, was published in Go Girl!: The Black Woman’s Guide to Travel and Adventure (Eighth Mountain Press, 1997).

Her fiction appeared in the December 2014 issue of Gravel, an online literary journal published by the University of Arkansas at Monticello.

Brenda is a former co-editor/co-publisher (1996–1998) of the (now defunct) international literary magazine, Onionhead Literary Quarterly. During her tenure at Onionhead, she worked with author/poet Fred Chappell and poet/novelist Therese Tappouni and published Pushcart Prize-nominated poets Nola Garrett and Corrine DeWinter.

Over the last 20 years, Brenda has organized events and programs, which include hosting author appearances, musicians, scholars and local experts, for a three-library public library system. She has worked with commentator Roxane Gay, author Tim Dorsey, and classical musician Evan Drachman as well as poets Nicholas Samaras and Lola Haskins.

For over 20 years, she has also facilitated discussion groups for books and movies.

She collaborated with artist Suzanne Roth on an artist’s book, Soothsaying (S. Roth/B. Patterson, 2005), which is in the permanent collection of the Bienes Center for the Literary Arts of The Dianne and Michael Bienes Special Collections and Rare Book Library at the Broward County Main Library/Florida Center for the Book.

Her poetry was used in Poetry in Motion, a dance/poetry performance art collaboration between Florida Dance Theatre, Arts on the Park and Poets on the Park in Lakeland, 2005.

She performed her poetry with poet Lola Haskins in Tampa and Lakeland in 2000.